Press enter to begin your search

Your retirement date – it just keeps going up and up! 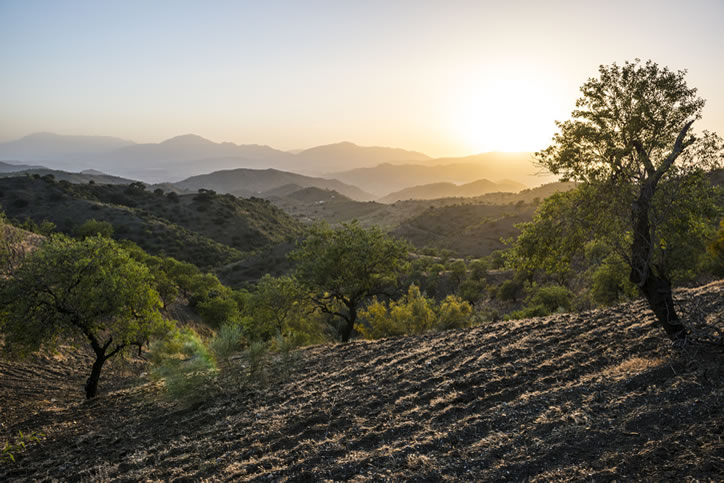 “I’ve been paying into a pension all my life because I was told it was ‘the right thing to do’ and now they’ve moved the goal posts… again!” – Sound familiar?

It all seems a bit unfair doesn’t it? The government encourages us to save into pensions, but then they won’t actually let us have the money we’ve saved. I mean, will we ever be able to access the money that is rightfully ours?

You may have planned your retirement around being able to draw pension income from 55 and feel your plans have now been foiled. Or maybe, for you, retirement just feels a long way off and as you’re “never going to be able to retire” why think about, or plan, for it now?

Either way, this article is for you!

So what’s it been moved to this time? – How old do you need to be to access your pensions?

At the moment, you are generally able to start drawing money your personal pensions from age 55.

It has already been legislated that the state pension age will be increasing to age 67 from April 2028 (i.e. for those born after 6th April 1961) but now the government are increasing the age people can take their hard-earned personal pensions as well.

To date, nothing has been finalised and unfortunately the government keep changing their mind about when you can take your state pension. As a result, it is still unclear how the increase to the minimum pension age will be implemented and whether it will be phased in or not.

If, for example, the minimum pension age is increased to 57 on 6th April 2028, with no transitional period, this would only affect those born after 6th April 1973. We will keep you updated as more information is announced.

Is there hope? – Will you be able to retire before your minimum pension age?

The good news is that you do not have to solely rely on pensions to fund your retirement. Even though the government restrict access to pension benefits there are many other investments which you could use to draw an income from instead.

As an example, if you build ISA savings you would able to access these funds at any time, bridging any gap between your planned retirement date and when pension income starts. The added bonus is that the income you receive from ISAs would be free of any UK taxes.

It’s never too late or too early to start thinking about your retirement income, whether through pensions or alternative sources. The ball is still in your court, you can retire when you want to, irrespective of the age the government thinks we should be retiring.

Does that mean I should ignore pensions – Do they still have a place?

With pensions being tied up for so long it’s tempting to veto them altogether, but they should not be ignored!

You would be hard pressed to find the benefits they provide elsewhere. Not only do you get tax relief on investment (i.e. if you’re a higher rate tax payer you effectively just get given 40% of your contribution for free – winning!) but they are also free from inheritance tax. So future generations can continue to benefit from your pension funds without 40% inheritance tax being taken first.

Yes, it feels like we’ll never be able to retire, yes it’s frustrating but all is not lost! If you think ahead this Is no reason why can’t retire how you want when you want.

Join our newsletter below and stay updated with latest news, views and events

If you wish to register a complaint, please write to us at the above address in the first instance. If you cannot settle your complaint with us, you may be entitled to refer it to the Financial Ombudsman Service (FOS).

We use cookies to offer you a better browsing experience and analyse site traffic. If you continue to use this site, you consent to our use of cookies. Find out more.